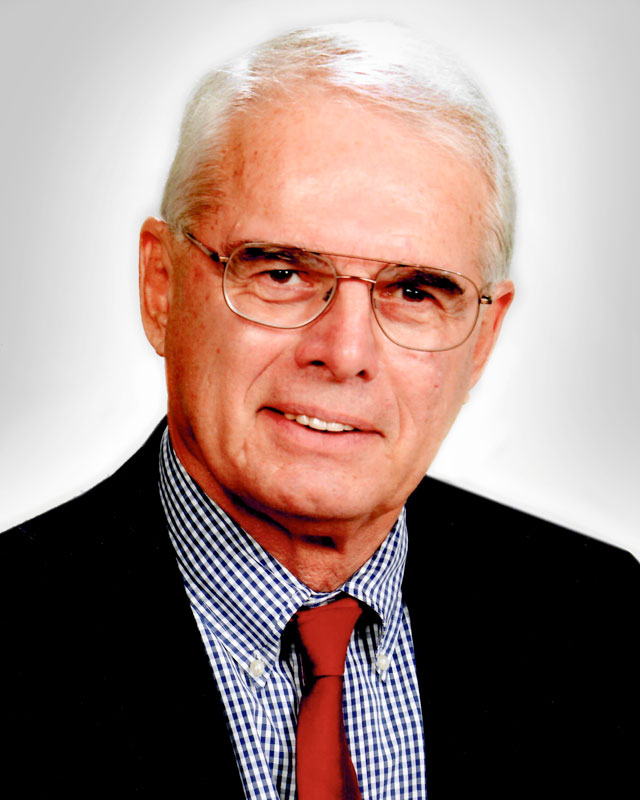 After receiving his Ph.D. in psychology from Catholic University in 1965, Leonard R. DeRogatis, Ph.D. began his academic career at the Biometrics Laboratory of George Washington University, where he worked on the design and analysis of NIMH-sponsored clinical drug trials. He subsequently accepted a position at the Johns Hopkins University School of Medicine in 1969 where he served on the faculty for 21 years. While at Hopkins, he served as founder and Director of the Division of Medical Psychology, and Chief Psychologist of the Johns Hopkins Hospital. In 2003, Dr. DeRogatis became Director of the Johns Hopkins Center for Sexual Medicine where he had been an attending for over 30 years. Subsequently, he moved to the Sheppard Pratt Hospital in Baltimore, Maryland and most recently became Director of the Maryland Center for Sexual Health in suburban Baltimore County.

Over the past several decades, Dr. DeRogatis has authored and published more than a dozen psychological measuring instruments, and has authored over 150 scientific papers, many of them focused on issues of psychological assessment and outcomes measurement. He has been the recipient of a number of federal grant awards, including grants from NIMH and NCI, and has served as principal investigator on numerous industry- sponsored multi-center clinical drug trials.